The interest of Premier League rivals Liverpool has given Manchester United a warning to speed up their move for Bayern Munich midfielder Toni Kroos. Liverpool boss Brendan Rodgers is waiting in the wings and is said to have told Bayern officials that if United fail or stall the move at any point – to instruct him. Rodgers is keen to add some Champions League experience to his side ready for next season and sees the 24-year-old as the perfect summer signing. Liverpool’s interest will no doubt serve as a reminder to United official’s, who are working tirelessly to make the move happen before the World Cup finals in Brazil. 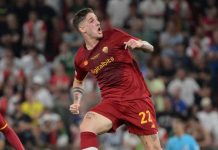 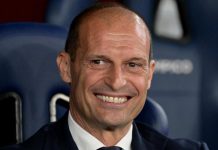