TRANSFER NEWS LIVERPOOL JOIN THE RACE FOR JUVENTUS TALENT/ Liverpool (England)- According to football direct news, Liverpool are prepared to battle a host of Premier League rivals for the summer acquisition of Juventus attacker Domenico Berardi. They are aware of stiff competition from north London rivals Arsenal and Tottenham Hotspur, while Manchester United could also enter the race. The hopes of all English clubs pursuing Berardi hinge on Juve’s plans for the striker now his loan spell at Sassuolo has come to an end. If the Turin giants decide to cash in there will be no shortage of takers. 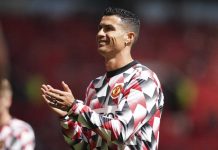 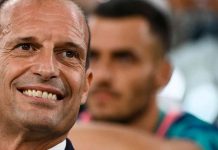 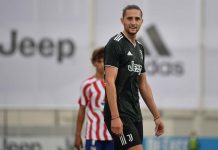