TRANSFER NEWS LIGUE 1 LIVERPOOL / ROMA – In Liverpool could land a talent for next season in Ligue 1. It is Ayew of Marseille, which Telefoot has opened the door to a move to the Premier League:” I have a contract until 2015, now is not the time to talk about the market, but certainly if I go not away disdegnerei another championship maybe the Premier League, which for me is the best league in the world. The club where I’d like to play? Certainly the Manchester clubs and Liverpool, are clubs where every player wants to play” he concluded. 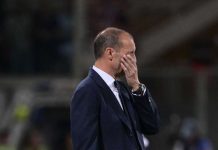 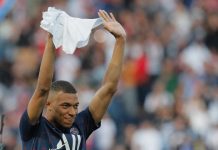 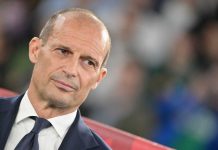