TRANSFER NEWS ANOTHER ITALIAN STRIKER ON LIVERPOOL’S RADAR/ Liverpool (England)- According to Daily Express, Arsenal, Liverpool and Tottenham are all interested in the 27-year-old striker, Sebastian Giovinco. Juventus striker is interesting a trio of Premier league sides and are all preparing to go head-to-head over the player, who is available to talk to clubs in England after growing frustrated with the Italian champions. The Italian’s contract expires at the end of the season, and he is prepared to see out the remaining months of his current deal before sealing a free transfer to the Premier League. 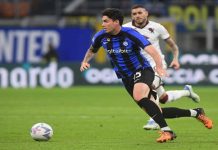 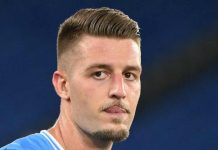 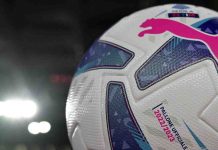