TRANSFER NEWS LIVERPOOL TO LAUNCH 20M BID FOR GIUSEPPE ROSSI/ Liverpool (England)- According to Caughtoffside.com, Liverpool boss Brendan Rodgers has been given the go ahead to push on with efforts to land a fresh striking addition and will turn his attentions to Fiorentina forward Giuseppe Rossi. The Anfield boss has been keeping tabs on the United States born Italian international for some weeks and is ready to launch an €25m (£20m) bid for the 27 year old hot-shot. Brendan Rodgers has already brought in a host of summer signings with Southampton trio Rickie Lambert, Adam Lallana, Dejan Lovren, German wonderkid Emre Can, Benfica winger Lazar Markovic, Belgian Divock Origi and loaned in Atletico Madrid full-back Javier Manquillo set to be joined by Sevilla youngster Alberto Moreno and the Liverpool boss will look to Rossi to be his ninth, and final, signing of what has already proven a very busy summer. 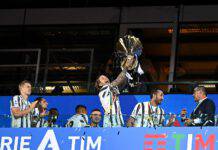 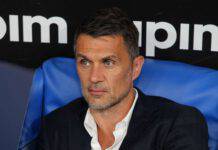 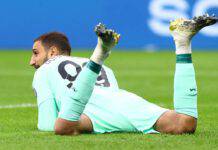