Home Calciomercato Transfer News/ Liverpool are closing in on deals to sign Lovren and...

TRANSFER NEWS LIVERPOOL ARE CLOSING IN ON DEALS TO SIGN LOVREN AD ORIGI/ Liverpool (England)- According to BBC.com, Liverpool are closing in on deals to sign Southampton defender Dejan Lovren and Lille striker Divock Origi. The Reds, who are currently on tour in the United States, have agreed a £10m deal for Origi, 19, who is set to fly out for a medical in the next few days. The pursuit of Lovren, 25, is gathering fresh momentum despite Southampton rejecting a £20m bid two weeks ago. 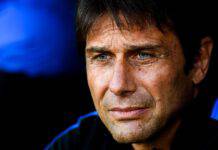 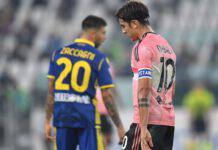 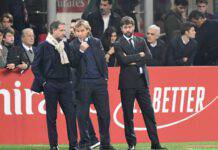