TRANSFER NEWS LOVREN ADMITS MY HEAD IS ALREADY AT LIVERPOOL/ Southampton – Probably because of the rivers of gold that Barcellona will give to them, the Reds are trying to buy a new player: Dejan Lovren. According to Jutarni List the croatian defender has admitted that: “My head is already at Liverpool, my club knocked back several offers from the Reds but I’ve no business staying at Southampton. Liverpool sent a 20 million offer for me and Southampton paid me 9 million so they would have earned twice the amount”. 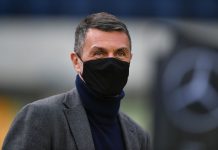 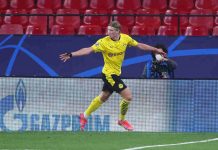