TRANSFER NEWS 20M WINGER ANTONIO CANDREVA PUTS LIVERPOOL ON ALERT/ Liverpool (England)- According to Daily Express, Liverpool target Antonio Candreva could leave Lazio in the summer after revealing his Champions League ambition. The Italy international, currently with his country’s World Cup squad in Brazil, was in fantastic form last term, scoring 12 goals and assisting nine in Serie A. Liverpool have been keeping tabs on the 27-year-old as they look to bolster their attack for next season’s Champions League campaign, and are likely to make a move as they struggle to sign Southampton’s Adam Lallana. Paris Saint-Germain and Juventus have also expressed an interest in Candreva’s services. The winger’s impressive display in Italy’s 2-1 win over England on Saturday has made it even more unlikely that he’ll play for Lazio next season. 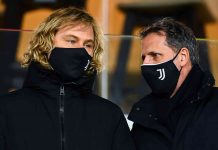 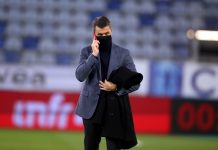 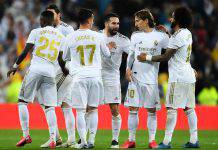