Liverpool and Tottenham look set to miss out on Napoli midfielder Valon Behrami, who prefers a move to Inter. According to Corriere dello Sport, is keen to stay in Italy where has spent the majority of his career since leaving Switzerland in 2003 and Inter, who are to undergo a major overhaul this summer, are also interested in the midfielder. 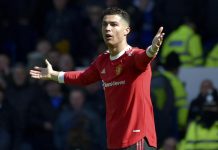 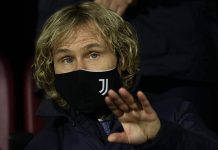 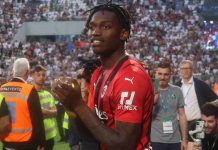