Shaqiri has attracted interest from Liverpool in the past and a January move had been spoken of but talks, since then, have cooled and Sevilla now look to be in pole position to land the talented 22-year-old. The club’s goal for next campaign is to qualify for the Champions League and sporting director Monchi believes Shaqiri is a player who can take the club to another level, according to El Desmarque. 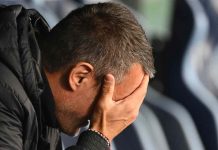 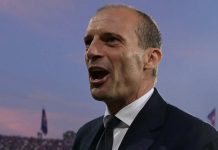 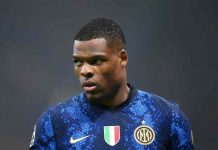