Liverpool are willing to meet Dani Parejo’s £20.4m release clause fee to bring him to ”Anfield” this summer, according to Spanish newspaper Superdeporte. Brendan Rodgers is preparing for Champions League football next season after guiding his side to second in the Premier League and believes Parejo would be the ideal addition to his midfield. Liverpool are keen to tie up a deal soon and could make a formal offer in the coming weeks to ensure he ends up at ”Anfield”. 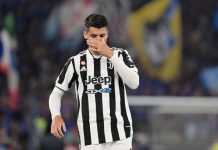 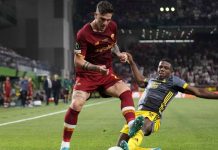 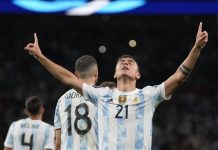