TRANSFER NEWS LIVERPOOL KEEN TO REAL MADRID STARLET/ Madrid (Spain) – According to spanish press Fichajes.net, Liverpool is ready to offer €10m to Real Madrid for the youngster peruvian Cristian Benavente. The attacking midfielder joined the Merengues when he was only 8 and now he is the star of the Castilla squad, though he has yet to break through to the Real Madrid first-team squad. It has been reported that Benavente was close to leaving the club during the January transfer window, but the club decided to prevent his exit as they still see a future for him in the Spanish capital, but the offer that Rodgers is going to make should persuade Carlo Ancelotti to sell the possible “new Coutinho”. 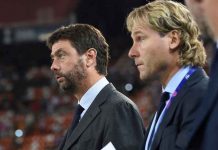 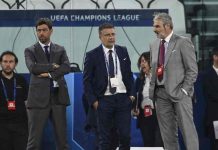 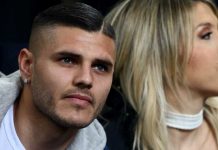