Incredible episode of violence happened in Russia during the match Zenit St. Petersburg and Dinamo Moscow. The captain of Dinamo Moscow, Vladimir Granat, was hit in the face by a supporter of Zenit after an invasion that forced the referee to suspend the match at 88 ‘. The player was hit from behind in the face, and as reported by the nineteenth century, he was diagnosed with a concussion. Here’s the video of the attack: 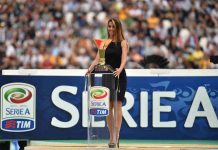 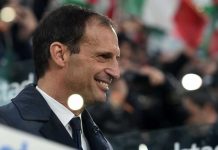 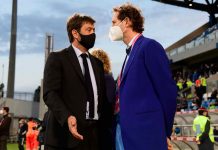