Milan falls on a former purchase almost tried and discarded wanted to surprise a few years ago, currently at Liverpool but the property of Valencia, we are talking about Aly Cissokho, who according to the Rossoneri Fichajes.net interested again. In the focus of Napoli and Juventus in the past, the quarterback could return to orbit the Rossoneri after that pretty much took decided not to go all the way to a mysterious problem to the teeth. The French now struggle to win the Premier League with ‘reds’. 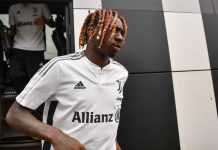 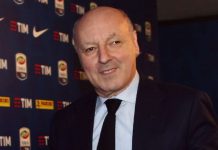 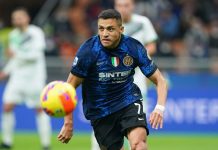